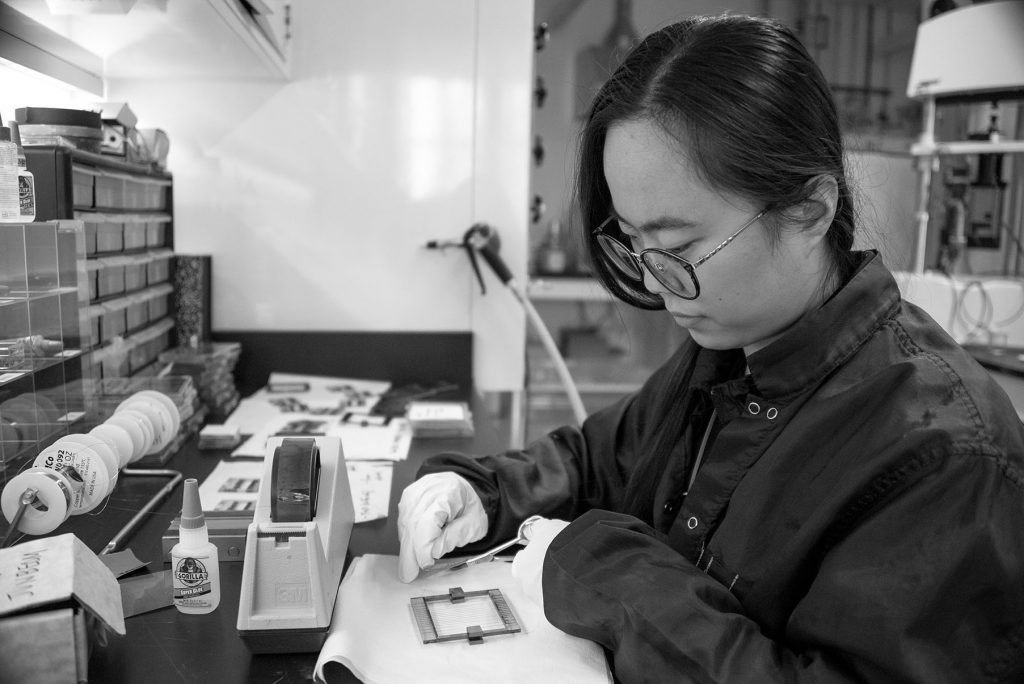 Research projects in the Microsensors and Microactuators Laboratory all share the common thread of modeling, design, fabrication, and testing of micro-scale and nanoscale structures, and/or systems that are enabled by such structures. Some current research thrusts include: